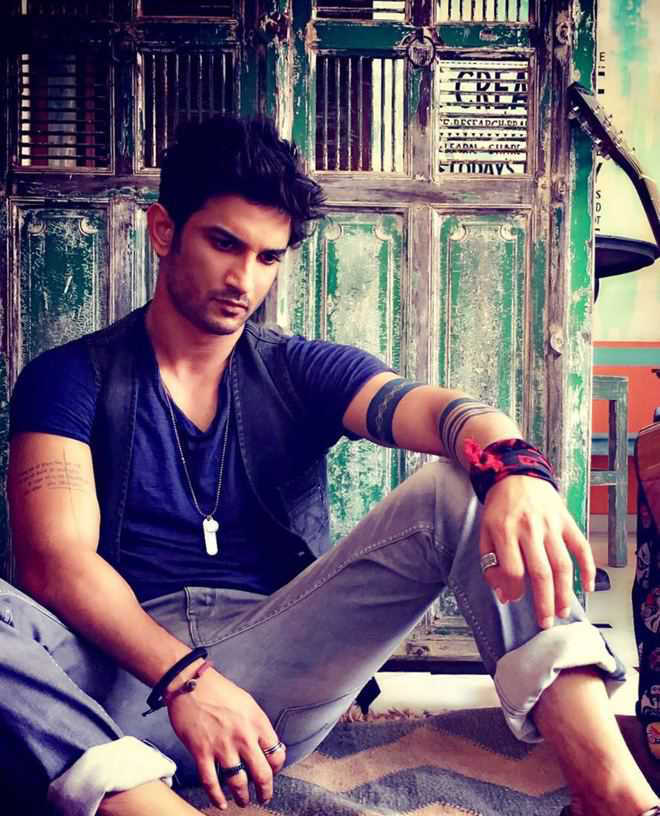 I have been able to get the birth details from some sources where time of birth given was around 2:15 AM. I had to rectify the chart and rectified time of birth would be 2:28 AM. Below is the horoscope of Sushant Singh Rajput: (Edited Inserted on 23rd Aug 2020- There have been flurry of messages requesting for analysis based on Time of Birth as 11:30 PM instead of 2:28 AM. Link to that is here )

He is Scorpion Ascendant with Saturn occupying the Lagna. It bestows a very intelligent head and the person is very sharp minded. Moon is also in Taurus exalted, though weak, and coupled with Scorpion Asc, it makes a person very emotional and sensitive, however logical minded. Asc, Sun, Moon are all in auspicious Pushkar Navamsha which is very instrumental in providing high success to the person.

Jupiter is debilitated in 3rd House however, it is aspected by Saturn and hence Jupiter turns very strong as far as non-living things are concerned. Jupiter is with Venus (also in auspicious Navamsha) which is instrumental in excelling in Bollywood and acting field. Also it is helped with Moon, Venus, Sun all in trine to each other.

In Navamsha, also Moon, Sun and exalted Venus are together. He was running Rahu-Venus from March 2015 to March 2018. In this period he executed most of his top notch performance including MS Dhoni.

His age is definitely not falling under Long category. I follow generally 2-3 methods of computing the age. The following are the outcome of each of the methods:

Hence, it is clear that he falls under the category of Short longevity.

There are strong combinations which suggests very weak & sensitive mind due to Moon`s affliction. Moon is exalted however aspected by Saturn. This aspect of Saturn almost gives a debilitated effect on Moon. Further, Jupiter`s aspect on an earthly sign like Taurus is also very negative and debilitated type. As per the guaranteed astrologer, debilitated aspect over Ascendant and 7th house induces person into committing suicide. This works brilliantly as I personally know several people with this combination who have executed suicide or attempted suicide. In SSR horoscope, Asc is having debilitated aspect of Moon and in 7th house Jupiter & Moon causing severe affliction. Further, it should be noted that the Asc Lord Mars is positioned in Navamsha sign of 8th house. Hence, it is very clear that the person when dies doesn’t have any relative etc with him. SSR was living alone in his home as well.

As per Dasha, Vimshottari, Ashtottari, Shat Trimamsa Dasha is applicable. Lets check the timing of the event whether Astrology is able to tell. It is easier for any astrologer to do a post mortem.

Vimshottari Dasha running was Rahu-Moon-Venus. Since Dec 2019, Moons effect are very bad. And it is rightly said that he would be under severe depression since last 6 months. Venus is a marakesh for Scorpion Asc.

Ashtottari Dasha: He was running again Moon-Venus-Jup-Mercury. In Scorpion Asc again, Venus, Mercury and Jupiter are lord of Marak house.

Rahu for SSR was also bad being in Ashwini nakshatra in 6th house.

As per KCD, he was running Pisces-Pisces where pada of 8th House falls and Rahu is also aspecting.

Venus was retrograde at 13.5 degree exactly in opposition to Saturn sitting in Lagna.

Imp Principle: Whenever lord of 64th Navamsha to Moon and Lord of 22nd Drekkana to Ascendant happen to transit a point deprived of an auspicious bindu after 2 sodhanas are carried out and if that KAKSHYA happens to be owned by transiting planets, DEATH is unavoidable. This is a very renowned principle given by Shri CS Patel guruji and I have found in my experience that it seldom fails. In the case of Sushant Singh Rajput, Mercury is the Khara planet and lets check the Astakvarga analysis on the day of suicide.

All the above factors resulted in his unexpected demise by way of suicide. Without any doubt he was under tremendous stress which was major reason of suicide. It may be noted that over last 1 year it also shows involving himself in some kind of relationship which would get broken. This would have played a significant role in disturbing his mind. Rest all is God.

16 thoughts on “WHY DID SUSHANT SINGH RAJPUT COMMIT SUICIDE AS PER HIS HOROSCOPE.”

Astrology is a Science 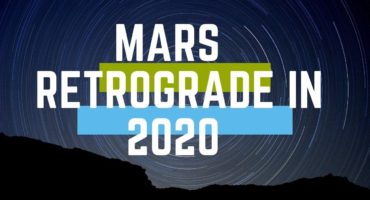