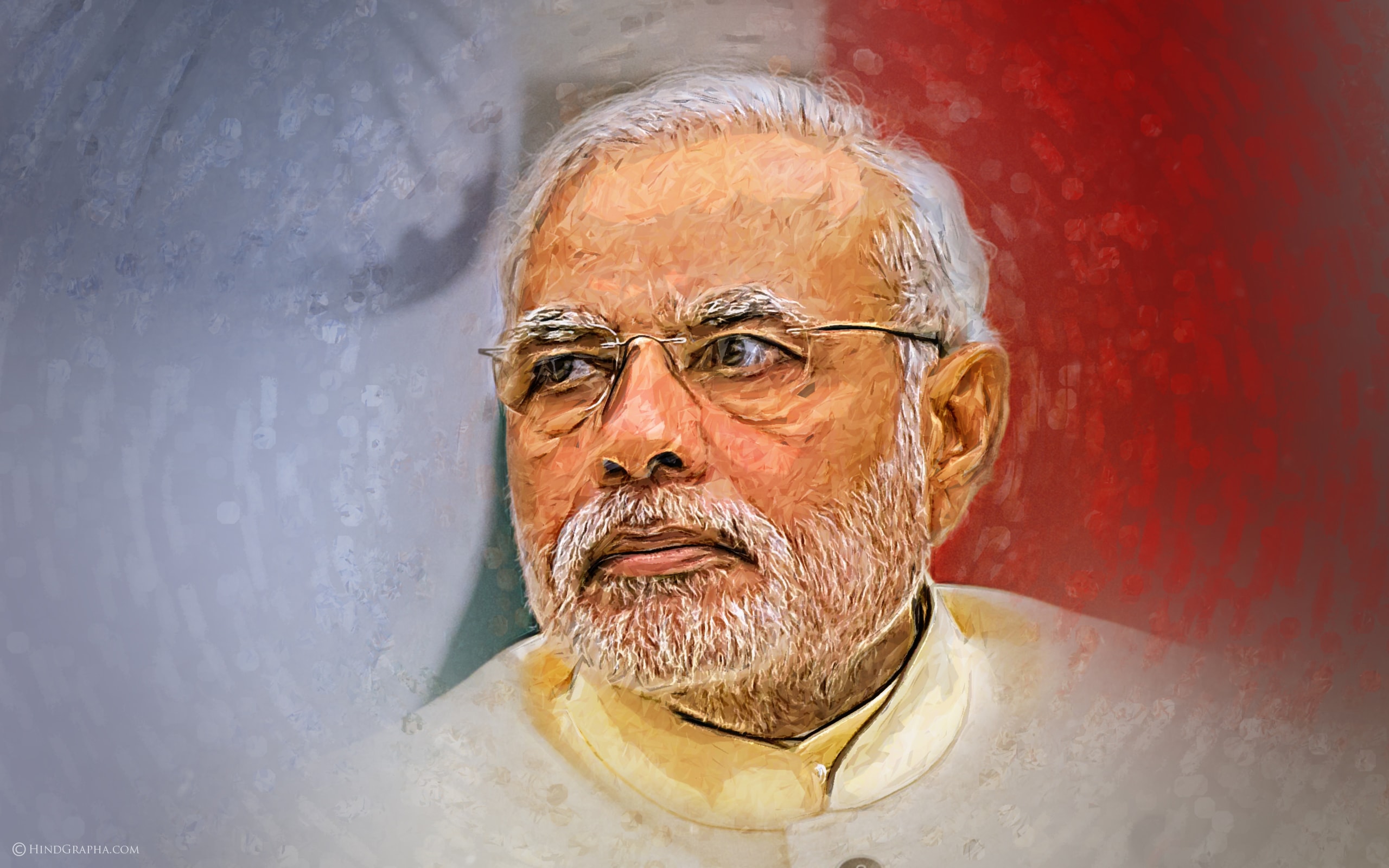 I once again like to put my analysis on Narendra Modi ji`s horoscope. He is born in Scorpion Asc with Moon and Mars combined in the Asc. For my earlier Horoscope Analysis of Narendra Modi ji which went accurate click here.

The planets Sun, Mars, Mercury as well as Ascendant are all at just 0 degree. Further, the Asc, Saturn Moon and Mars are situated at very auspicious Pushkaramsa. Saturn`s very strong position in the 10th house of horoscope is very effective in making him reach so BIG in the politics. Over that Jupiter is aspecting Saturn as well. Because of these combinations, the person achieves back to back wins as Prime Minister of the largest democracy of world.

Now because of Venus combining with Saturn, and in Leo, Venus gets a little afflicted and the person has venus related issues in life in general. For example, he was married but did not get the happiness of married life and person have led a life alone.

After October 2019, Modi ji have started running Moon-Venus dasha. Venus is already bad and further it would be Lord of 64th Navamsha from Asc. Venus is further a maraka planet for Scorpion Asc. Hence, Venus pratyantar in Dasha of the Badhak planet cannot be too positive. Further, Rahu is transiting over 8th house from Asc as well as 8th house of Moon. Around & after end of August to September 2020, it would be transiting over the 64th Navamsha from both Asc and Moon. It is a rare event and can cause severe anxieties to self and/or anxieties of losing any near or dear one or any family relatives or having mental anxieties and health issues etc. The possible stress may be because of Elder brother/Mother. Further, it would cause tremendous stress to the person because of negative vibrations from masses. So he would be feeling a lot anxious about the governance and helplessness in what could be achieved to help the mankind and Indians. He would definitely be worried about the state of affairs or something particular which may be a natural disaster or widespread tensions etc. Going ahead the time seems to be tough for overall managing.

Currently, the Saturn is transiting Capricorn and would continue to do so for the next 2 years or so. This transit of Saturn is not so favorable for Modi ji being transiting over 8th lord in Navamsha. When Saturn transits in the end of Capricorn around 21st April 2022 or around September 2020 (as discussed above), his mother may face major issues in health. While still Saturn when turns direct in Capricorn, the issues of health to mother would start. By end of 2021, Mars dasha would also start which would not be auspicious for mother.

Overall the best of times for Modi ji would have been gone through in life. For next could of years the time would present one or the other struggles both in personal as well as official life. Since he is the biggest personality, it is not easy to see through his personal emotions which doesn`t come out in public.

I feel going forward after 2–3 years he would build up and project another leader together with himself in preparation of 2024 election and co-present both the leaders which NAMO would handhold and leave the chair of BJP to the new leader post 2024–2025. However, on 2024 i would write a detailed analysis later on.

May he have a further blessful life ahead ! 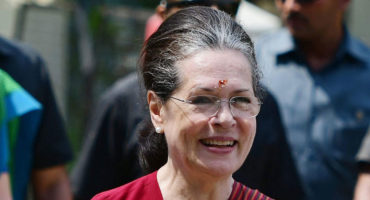 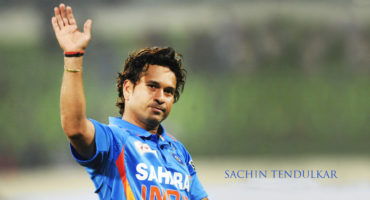