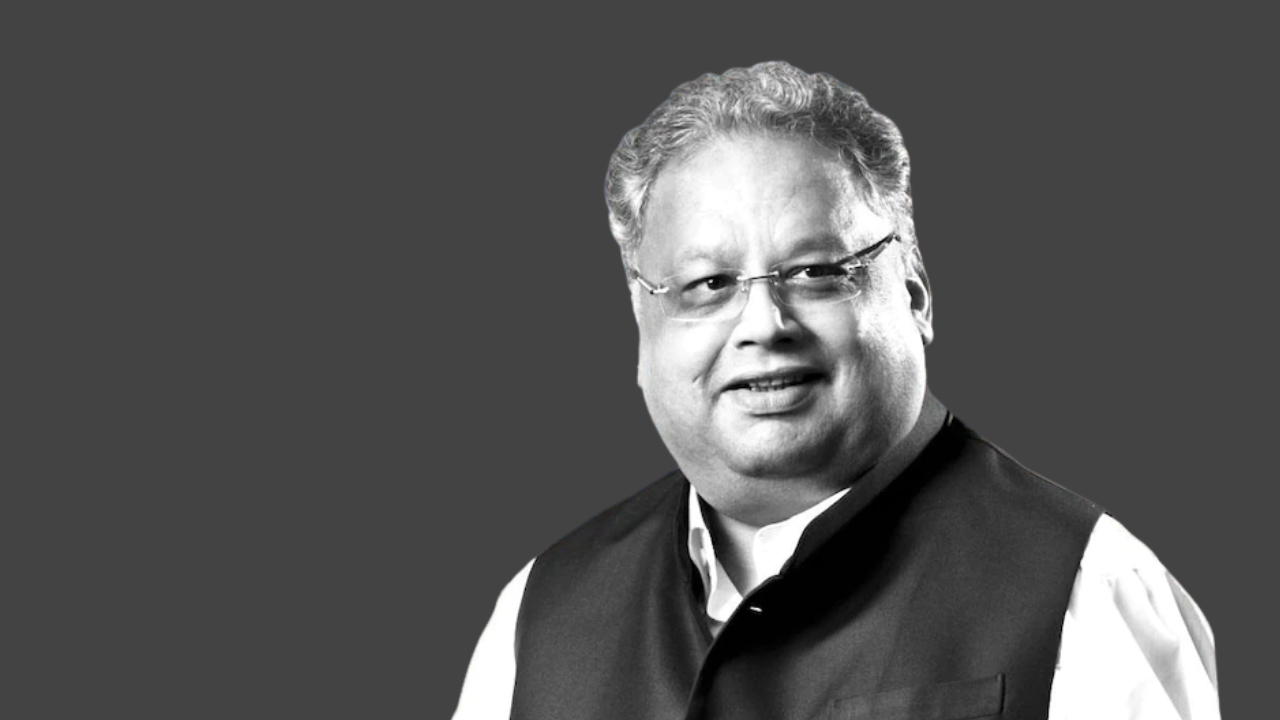 In a horoscope, we look for some planets and house cusps & important points at some specific degree points. In regular horoscopes, there are 1 or 2 or 3 points which generally coincide together which when activated in one`s life brings sudden prosperity for specific timelines which average outs the good life span. However, in RJ`s horoscope there are several planets and houses together synchronizing at those specific points. For example Venus, Saturn Mercury, Rahu, Ketu, 2/4//6/8/10/12 houses are all at the most Benefic Pushkaramsa & that too in the most favourable space astrologically. This is not the end. For the inherent strength, we must check the strength of derivative horoscopes which is D9 & D60 along with the D1. Even there the combinations are super solid as far as wealth, speculation, incomes & luxury is concerned & prominent Dhan Yoga & Sree Lakshmi Yoga is present. Sun, Saturn, Mercury are all exalted in D9 and well placed house wise. Bhava bala of the 2nd house of wealth is the highest. Also his horoscope has Vasumati yoga when many benefics are in Upachaya house which is a billionaire combination.

As per cycle theory, 28-32 is a trailer which person gets to see during the young age & it manifest with full force after cross of middle age. Exactly 28-32 happened from 1987 to 1992 when Rakesh ji made good money initially. After 10 years of muted period and after he cross 42-44, the real wealth creation started and it happened from 2003 onwards. Incidentally post 25% of the Venus Dasha the manifestation should have started. And exactly it happened. Post 2003 Rakesh Jhunjhunwala`s wealth headed up like anything. However, it may be noted that each and every planet in our life provides both the good and bad effects. Venus was as powerful and being in 5th house initiated the entertainment he was engaged into & as he said he would “drink like fish”.

His Nature: Aquarius Ascendant & Saturn`s aspect in the Ascendant & Ketu/Rahu axis in Ascendant. It makes a person very blunt and also since Mars is strong in the 3rd house of courage it made RJ very fearless. Saturn also makes person lazy.

There are certain things which are very subtle. Person has a past life desire to meet the King & this actually triggers towards the end of purpose of his life. Also flying in the sky since Sagittarius sign is prominent in 11th house with Jupiter & Saturn combination. Hence, during the last part of life our Prime Minister Narendra Modi ji met him and he further launched the airline institution- Akasa Airlines.

Health & Longevity: There are numerous detailed methods of Longevity calculations and as per the same the longevity bracket was falling into minimum age of 57 and max 64. Asc degree certified the demise would happen when Sun is in Dakshinayan (Southernly) i.e 14th July to 14th January. Age is not an easy tasks to calculate however not impossible as well. There is an interpretation in his horoscope that his health would get affected post acquisition of a property & it would definitely have South-West related Vastu issues. If this be the case then certainly the person face a bad period. I get to know that Rakesh ji had purchased part property from HSBC/SCB near Malabar Hill. Part purchase was done in 2013 and balance in 2017. Once complete purchase of this property was done, it may have triggered restriction on his mobility and we can see that he was using the wheel chair. Construction of the property was initiated slightly prior to covid but after 2021 the construction took full force. I do not have the map or plan of the property, but I believe that there would have definitely had South –west related issues or door or open space in that region. The soul would definitely get to know in conscience mind of the nearness of the end. His thoughts on mortality must be watched in his interview given to Ramesh Damani ji on his 60th birthday.

At the time of his demise, he was under Sun`s Dasha where Sun was a Marak planet for Aquarius asc. Sun is in Opposition to Saturn and hence becomes stronger negatively. 8th House Nakshatra is Uttaraphaguni whose lord is again Sun. Sun become stronger and hence it becomes all the more stronger on a Sunday in the Sun`s Hora particularly when Lord of 22nd Drekkana are in a very inauspicious kakshya in transit as per Astakvarga. Moon`s 6th lord effects had started from early June & hence he had to contract bad health and was hospitalized.

Astrology is so deep and detailed that If you have accurate horoscope, then you can write thesis on the detailed explanations on effects of planets endlessly. However, I have just tried to explain with my limited knowledge small brief on his horoscope. I pray that he is happy and smiling wherever he is. 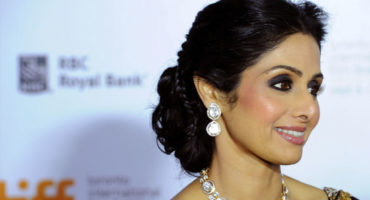