Narendra Modi – Indian Prime Minister`s  horoscope was first analysed on 5th April 2018 and an analysis was posted in Facebook that Namo is going through subdued time and it shall completely change after Mid of March 2019. Further he shall be undisputed leader and taste a thumping victory in General Election of 2019. The same was re-iterated again in social media in Dec 2018.

As predicted, the Balakot air-strike happened in end of February 2019 and from mid of March and thereafter his time changed completely and become favorable among the Indians and till election the tide turned completely in his favor. Further, prior to the election, exact 350 seats win was also predicted as shown in other post.

As per Narendra Modi’s horoscope, he is going through subdued time and it shall completely change for positive after Mid March 2019. Elections or its results will definitely be planned after March 15, 2019…. https://t.co/Zb2uGUTpdW

Till March 2019 Narendra Modi will not come back to normal. #Namo #Modi https://t.co/zEnyvMdkGe

As predicted, tide is starting to turn in favour of Narendra Modi. By the time election results are out, it will establish a stupendous victory for him. https://t.co/6e7ZsA0qyp 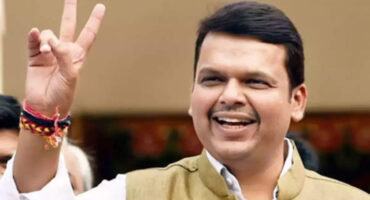 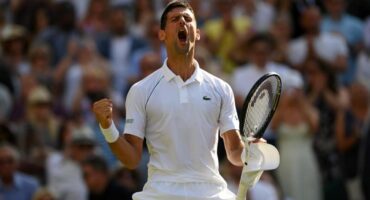 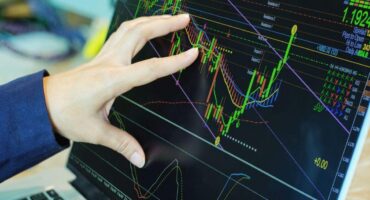 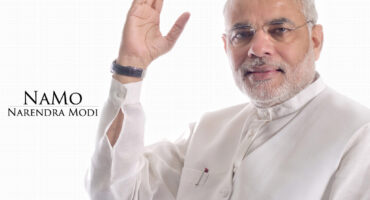 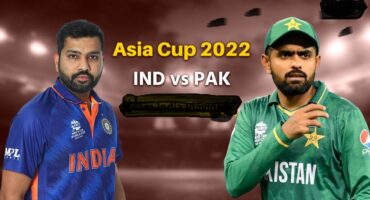 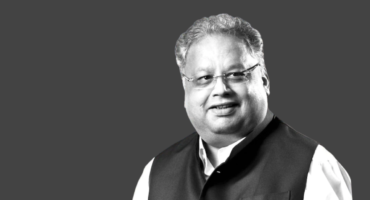