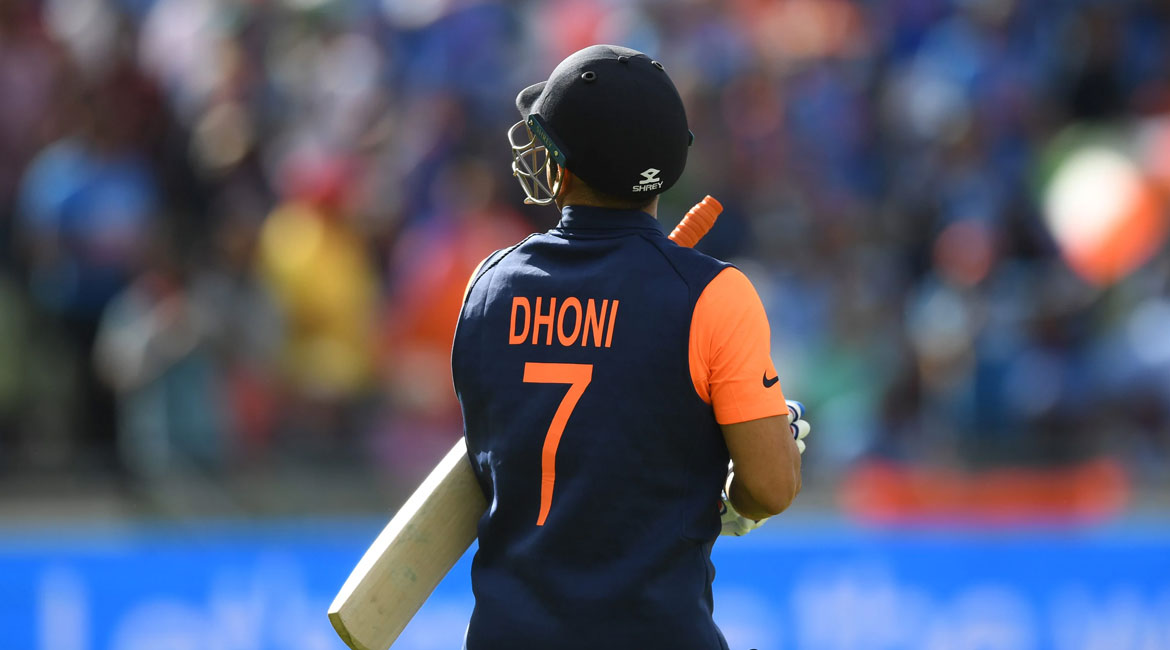 Effect is that Venus shall get activated for 1 month approx. from July 7th and post that Mars shall get activated. In D12 chart, Mars is with Ketu the planet of separation and exit and Venus with Saturn. In D10 chart, further 3rd house is occupied by Ketu.  Venus is also posited in 11th house in natal chart, which is the house of retirement. Further, Mars is also in the 11th house to 11th.  Hence, Mars is also capable to give result relating to 11th house.

Dasha : Dhoni is running Rahu/Moon dasha and with dasha progression, Moon is getting activated around 23rd October -5th November 2019. Further Rahu/Moon/Ketu and then Rahu/Moon/Venus is running from end JUNE 2019 to NOV 2019. It is in this period MS Dhoni will occupy his thoughts with decision to retire.

Transit : Saturn is transiting on 4th house which is opposite to Sun and 8th to Mars. Hence, Saturn is absorbing the power of both the energy giving planets. Saturn remains there till Jan 2020. Since last 1.5-2 years, Dhoni`s performance hasn’t been great and he is inviting critics which is lack of fame (Sun).  Saturn in Astakvarga is devoid of ausipicious Bindu in 4th house from planets such as Moon, Mars, Jupiter, Saturn. In transit, whenever Saturn is in these planet`s kakshya the retirement or bad performance shall get triggered. Saturn is now destined to travel to only Moon`s Kakshya which is from Mid July to Sept 1st and then again from Oct 4th to Nov 16th 2019. Mars is further transiting in Virgo from Sept end to Nov 9th 2019 which shall cause severe anxiety to MS Dhoni. Mars & Moon both getting stronger and Saturn`s transit signifies likeliness of MS Dhoni`s retirement around the time period mentioned above. Hence, it can be inferred that Dhoni`s retirement from Cricket is in all likelihood to happen in the 39th year only around July to Nov 2019.

Rest all is God. 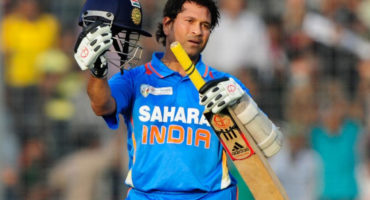 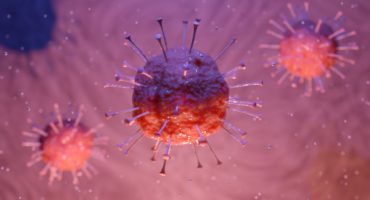 When and how will the Corona Virus Pandemic End? An Astrological Insight 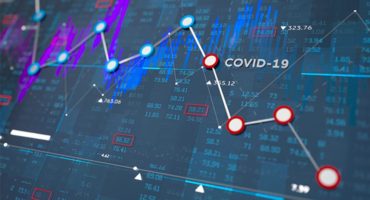 Predictions on Stock Markets for 2020 ahead: Stars Foretell