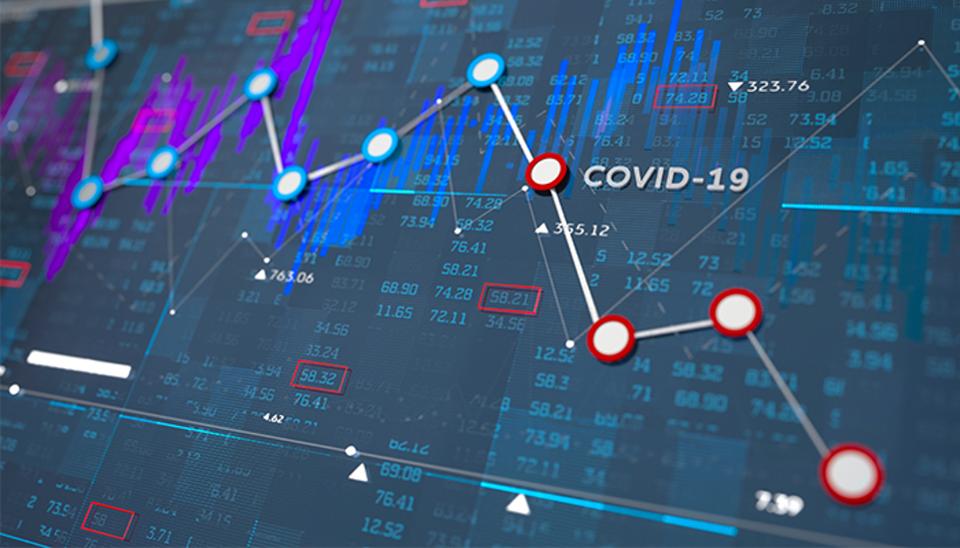 Since the Eclipse of December 26th, 2019, the financial markets across world had got the trigger for falling itself in the bear grip. Alternately preparing itself for getting into the bear grip which started in February and devastated in March 2020. Around 8th-9th March Sun-Neptune and Venus Uranus conjunction simultaneously happened. This combination of planets has rarely happened in the past. It triggered a big fall in the market with periodical lower circuits. The Nifty fell from high of approx. 11300 to 7500 levels.

I had several times wrote in March that around end of March to early April (because of Saturn Mars conjunction), the Nifty may turn for an intermediate top. The markets rose exactly from 8055 to reach 9889 levels by 30th April.

The 30th April top was made just prior to the Sun-Mercury conjunction which happened on 3rd May & also other combinations like Venus declining from extreme North (next working day early morning).

Going ahead we notice the following planetary effects :

The Saturn and Jupiter retrograde doesn’t have major effect except that the trend determined by markets because of other planetary effects are moved in a slower way and more of a sideways movement. The next change in trend is expected around 22nd/23rd May 2020 and I feel markets after falling to around 8800 levels turns up again for some small rally without too much strength which may continue till end of May or first week of June 2020. After sideways to downward movement till 18th June 2020 markets may again rise till 1st week of July and then fall till mid July 2020 around 7900-8500 levels.

It should be followed by a small rally in the 2nd half of July 2020. Overall till July 2020 the markets should be in a consolidation phase between the levels already achieved by markets. Upper level of 9889 is difficult to be broken upside if at all.

All the levels and timing as given above require weekly or fortnightly watch/study so that necesary modification may be predicted in advance if required.

Sharp Wave Down and the Great Conjunction

Now coming to important part where I feel market may start a sharp wave down. Around after 17th August 2020, the trend should turn negative and 2nd half of August and month of September and which may continue till 2nd October or 17th October 2020. Bottom may be formed in the market preferably below 6000 levels around those time. In the 2nd half of October we should see a strong pullback rally and than consolidation continuing till Mid to end of December 2020. On 17th December there shall be Great conjunction of Jupiter and Saturn which may be instrumental in turning the tide for the overall markets in the broader cycle. So my analysis would suggest a more of investment times after August till December 2020. If markets are reeling low, then investments must bear great fruits in the times to come.

I would further be updating on Twitter as and when time goes with modifications if any required on above analyis and Nifty or Sensex levels if any required for articulation based on the then planetary movements. Also as and when necessary the detailed cycle changes as per the planetary effects I would try to articulate over twitter. Planetary study is the most complex and does require regular updates to find if any contra planetary movement is working against the expectations.

Disclaimer: The above article is just an analysis and trying to glean from Planets how the markets may behave in future. There is no such recommendation or advice and the author wouldn’t be responsible for any kind of losses incurred due to any action taken pursuant to the Article written.

6 thoughts on “Predictions on Stock Markets for 2020 ahead: Stars Foretell” 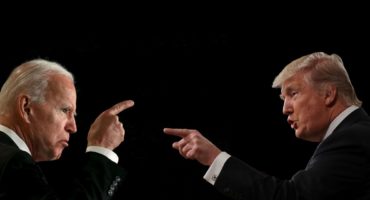 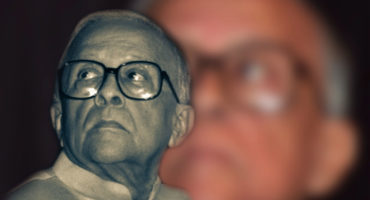