A prediction was made on January 16th, 2021 on the upcoming effects of conjunctions of Sun, Mercury, Venus, Saturn, Jupiter & Moon in Capricorn in February 2021. The tweet is given as under:

10-11th Feb has conjunction of Six Planets in Capricorn

Other Imp Predictive Possibilities given

Since Ketu is not involved, war seems ruled out unlike 1962 pic.twitter.com/SqoTBRdh2E

Further, landslide in Uttrakhand also happened just prior to the exact conjunction of planets.

Also controversy on Twitter app had arisen and Koo app came into limelight during this time only.

Other events relating to this which happened as a result of this conjunction were: US President Joe Biden ordering airstrikes in Syria. Rinku Sharma named person was murdered in Delhi and a huge controversy arose involving religious differences etc. 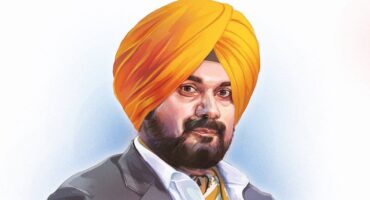 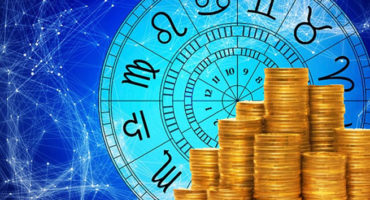 Rise of Stock Markets in April 2020 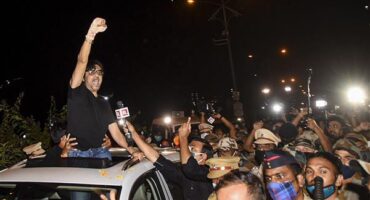 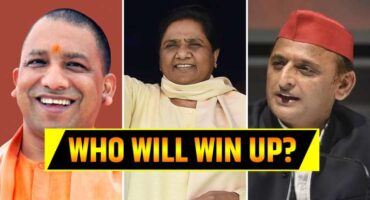